AppValley is another third party Apps Store, similar to TutuApp for iOS. It offers a wide variety of iOS Apps, which can be installed on any iPhone and iPad. Among the wide variety of apps, we can find paid iOS apps available for free and also some unpublished apps like MovieBox, etc. which are not available on the official Apple App Store. In this tutorial, we are going to download and install AppValley on iPhone and iPad without Jailbreak. 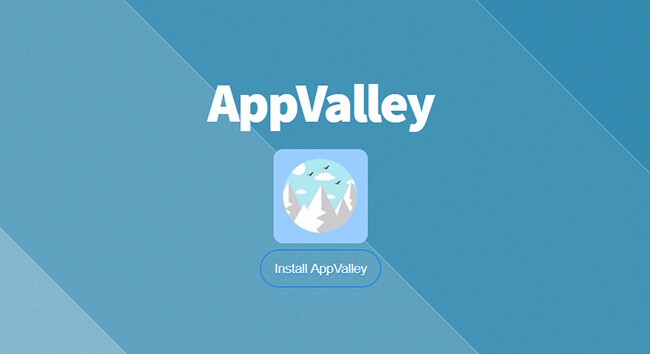 Similar to TutuApp Helper, App Valley is also available in two versions – Free and Paid. The AppValley VIP comes with a price tag of $11.99 per year for one device. In this tutorial, we will download the free version of App Valley on the iPhone and iPad.

How to Download AppValley on iPhone and iPad without Jailbreak

Did this tutorial help in downloading appvalley.vip on your iOS device? Don’t forget to share it with your friends on Facebook, Twitter, and other social media platforms.

Have any queries related to AppValley? Don’t forget to drop them in the comment section below.

Download and Install AppValley on iPhone and iPad without Jailbreak and Computer was last modified: September 22nd, 2020 by Alpesh